And we don't intend to do it again for a very long while!

It was over a year ago that we put down the first holding deposit for a new home. At that point is was nothing more than a fenced off muddy bit at the back of the development.

Since then we've watched it grow steadily, if rather slowly... 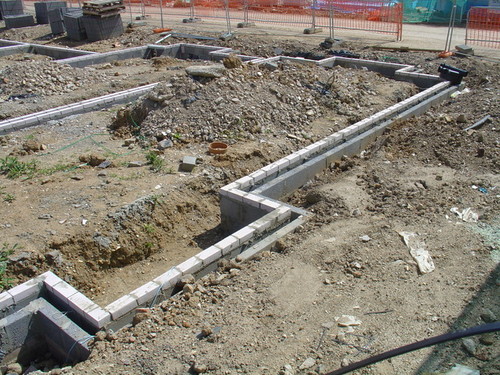 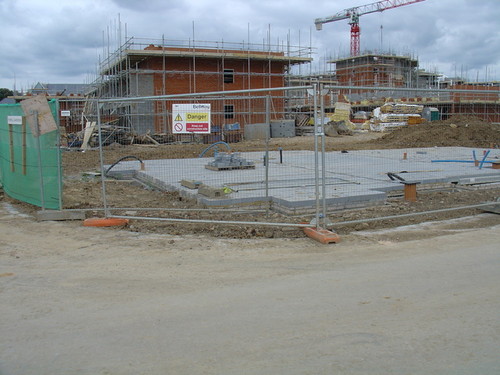 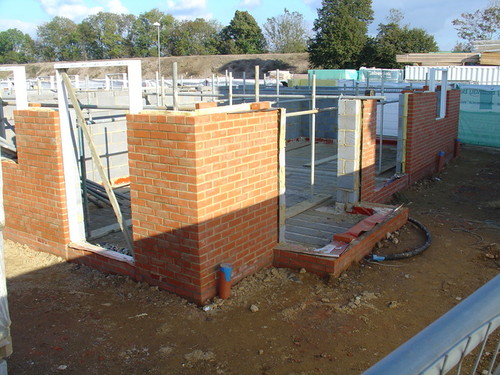 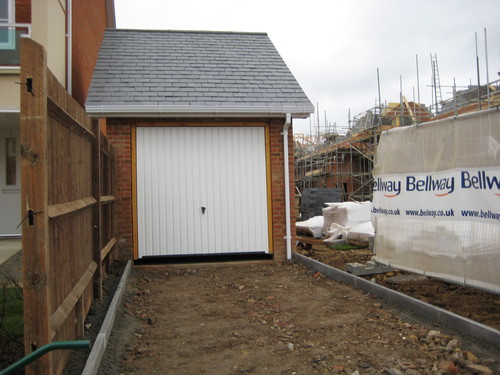 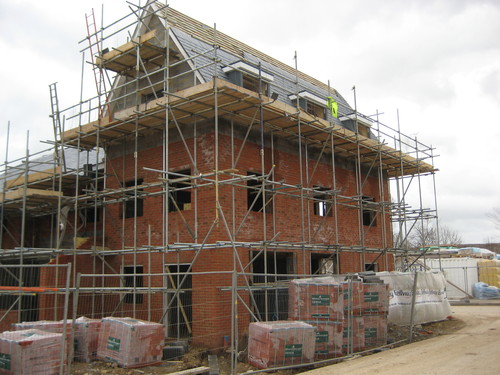 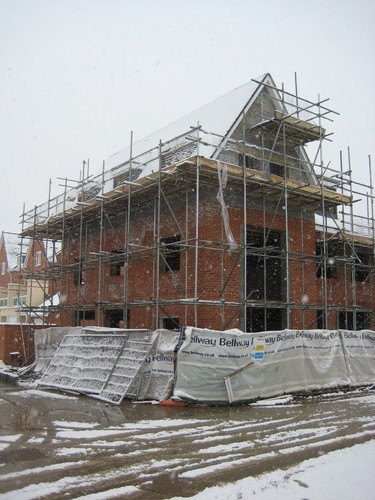