It would appear that the sleepless nights, stress and hard work haven't taught Liz and me anything!

I'm proud (and scared, again) to announce that Liz and I are expecting our second baby around the middle of January. :-)

The first scan was a couple of weeks ago and everything seems to be fine. Although I think the baby's going …

Not a week to plan

This week really hasn't gone to plan, in any way for any one.

Monday started out innocently enough. I had some out of hours work to get done during the evening, but it wasn't anything major.

When I went to bed at 4am on Tuesday morning, I was of a different opinion. Monday was a disaster! The work was at …

I'm a little late with this entry as Edward was Christened just over a month ago now! However I did want to say that we did all survive, even Liz managed not to have a heart attack from the stress!

It was actually a lovely day, for the weather, the service and to see so much family and a few …

As one would expect, shortly after Liz discovered she was pregnant, a (community) midwife was assigned to her. During the following eight(-ish) months Liz saw him (yes, not what I was expecting either) twice(!) and one of those was at the hospital after they had incorrectly told the community midwives we had already been discharged!

I think twice for any …

A few friends and family (who I clearly don't talk to often enough) have recently asked me who Liz is. Not that a photo can really introduce someone, but as a start here is a snap of Liz and myself taken in April. 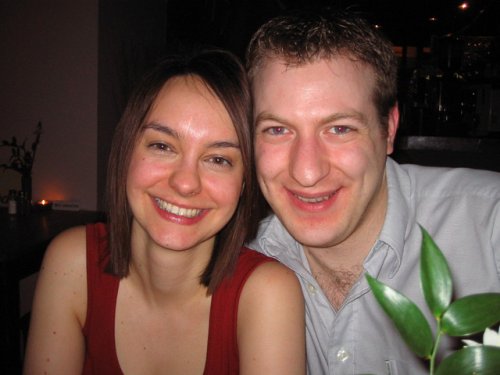 I'm delighted (well, actually alternating between incredibly excited and amazingly scared) to announce that Liz and I are expecting our first baby, around 19th January 2007!

We went to our 12 week scan yesterday morning... 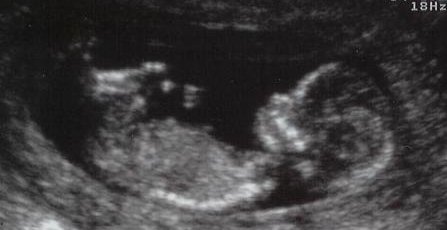 Our baby is all there, a good size (almost unbelievably small at about 6.7cm long) and apparently likes wriggling a lot. :-)