It's a bank holiday and the first day of our week long holiday; hence I was very pleased when fixing my SIP server only took ten minutes this morning!

It's now just gone 10pm, everyone else is in their (hotel) bed so I'm just settling down to get some work done.

First up is clearing my normal bucket full of email, next up is to look at some potential web scraping work for a consultancy customer.

Obviously left later than planned - roughly an hour, all of us a bit late but especially me (very unusually!!). I should have packed my bits the night before! My SIP server breaking didn't help either.

Lots of driving today, initially to Sutton Hoo and then on to a hotel in Norwich.

Not the best start to a holiday with children - lots of tantrums from our youngest, refusing to hold hands near roads(!), go where we needed to and full-on screaming fits while at Sutton Hoo!

Our older ones managed much better, although both did succumb to at least one minor tantrum each.

Just to finish the day nicely though, one of them managed to (while being silly, kicking their shoes off) hit a bin outside the pub next to our hotel and knocked something off it which broke!

After "discussions" they did go into the pub to apologise and together we offered payment to amend. The pub staff were very nice and said not to worry, it was only an ashtray.

Owning up to your child's misbehaviour is not a fun part of parenting!

A quick selection of photos from the day...

The museum at Sutton Hoo was great, with lots of information to read, listen to and watch; plus things for the children to try on and a full size burial ship mock-up. I found this map showing land vs sea travel times particularly fascinating though - coastal people in Britain were actually "closer" to many parts of Europe than they were to other areas of Britain: 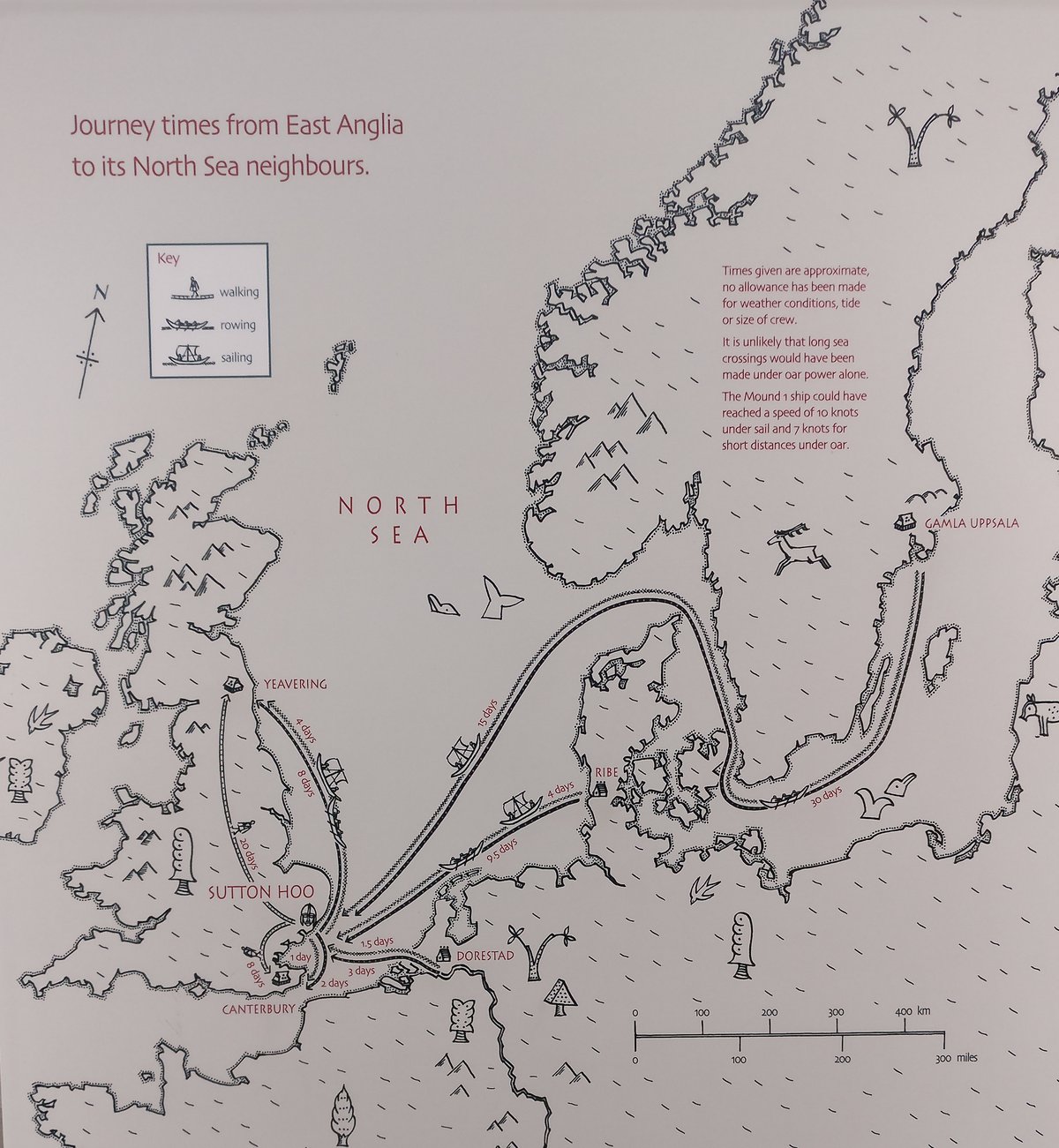 The outside features of Sutton Hoo are really just some earth mounds! Here's the display as you're looking out over them: 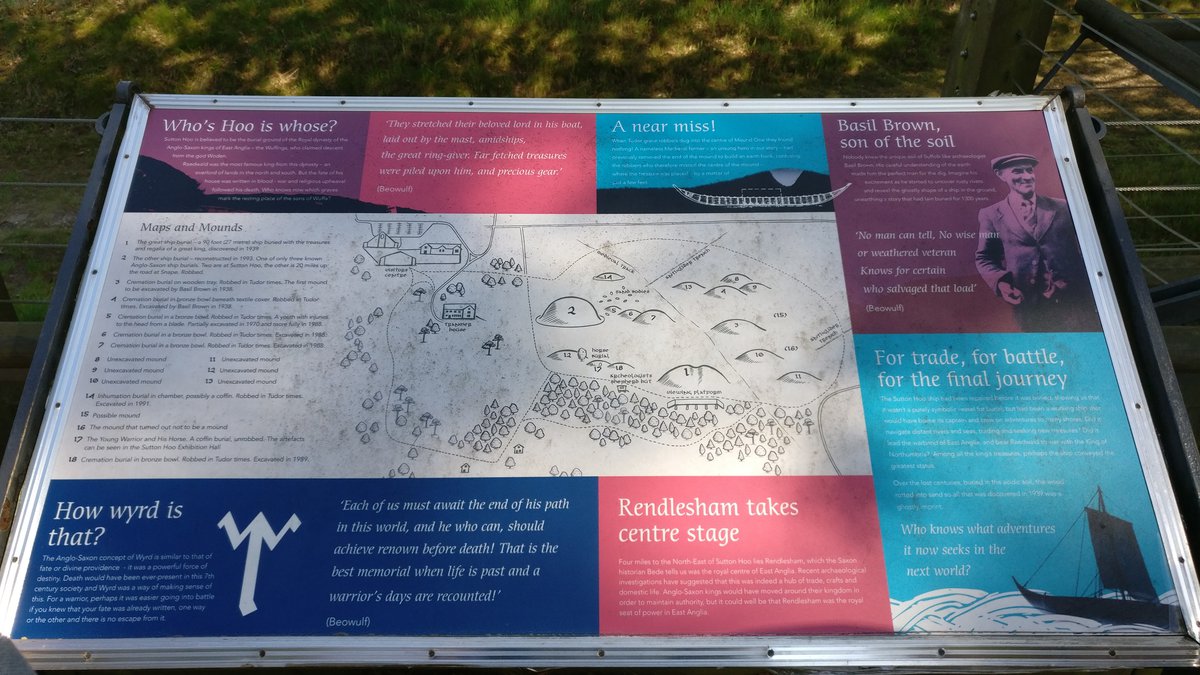 Plus a selection of photos of the house and grounds: 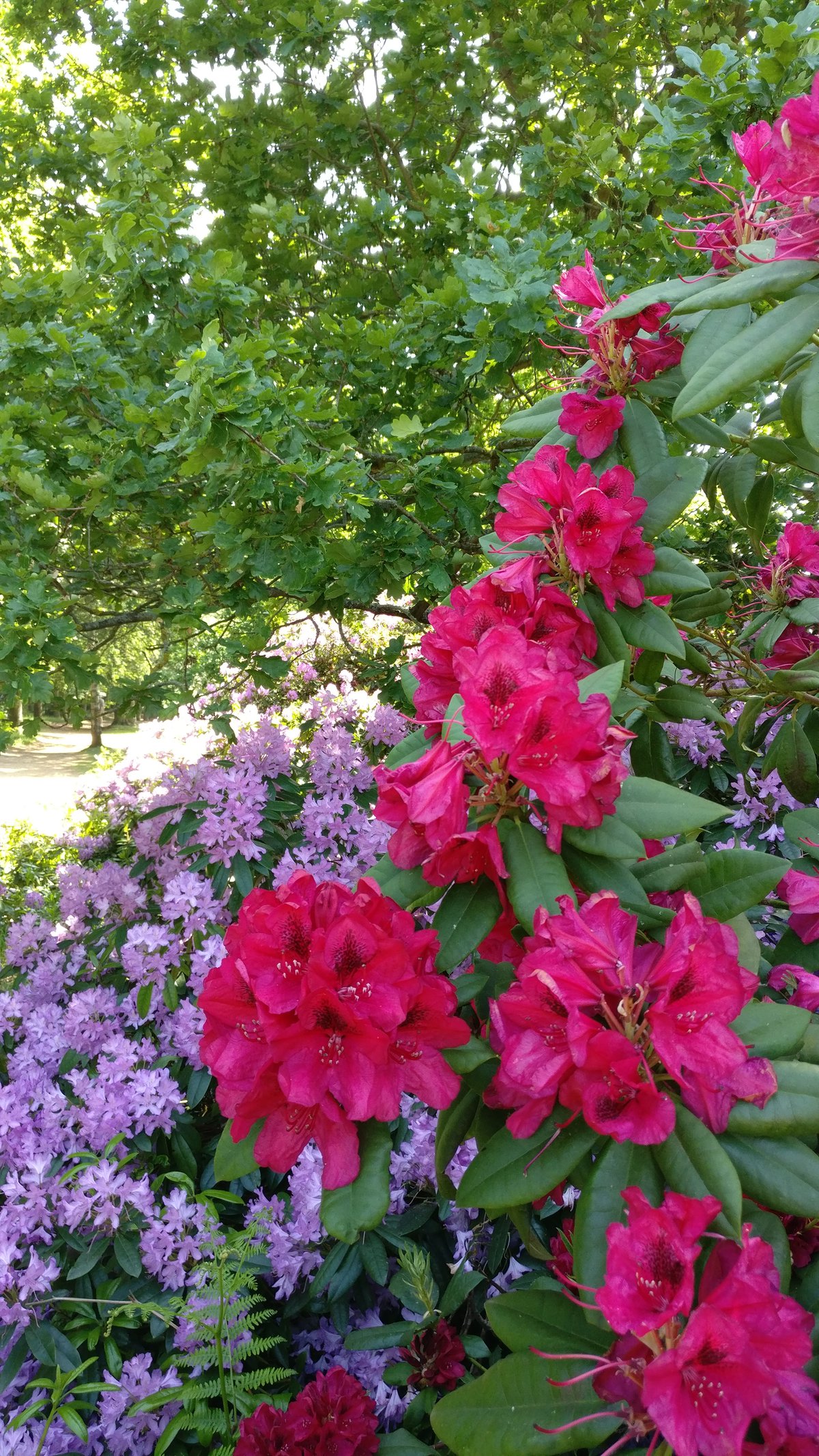 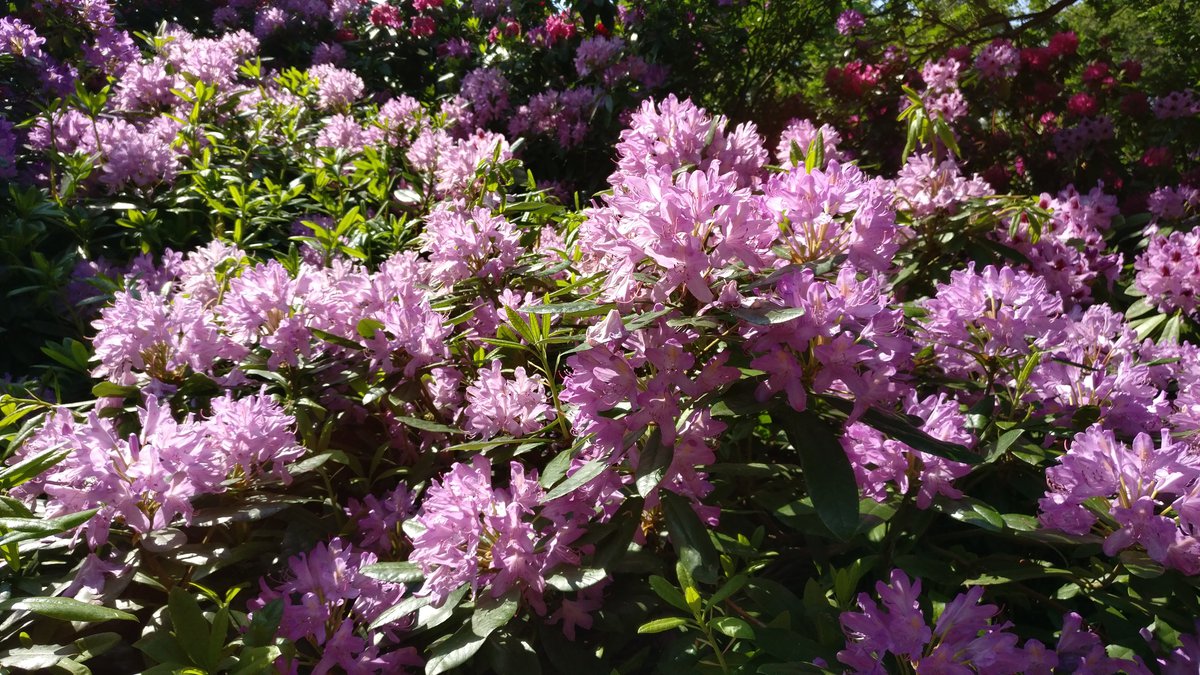 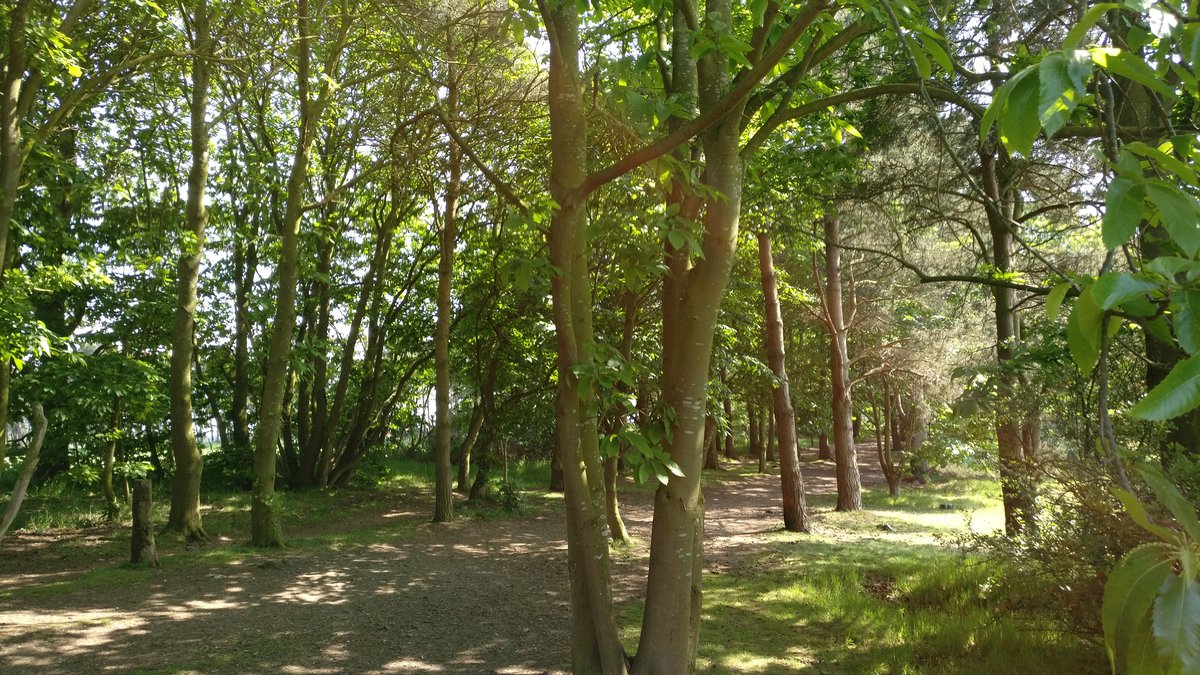 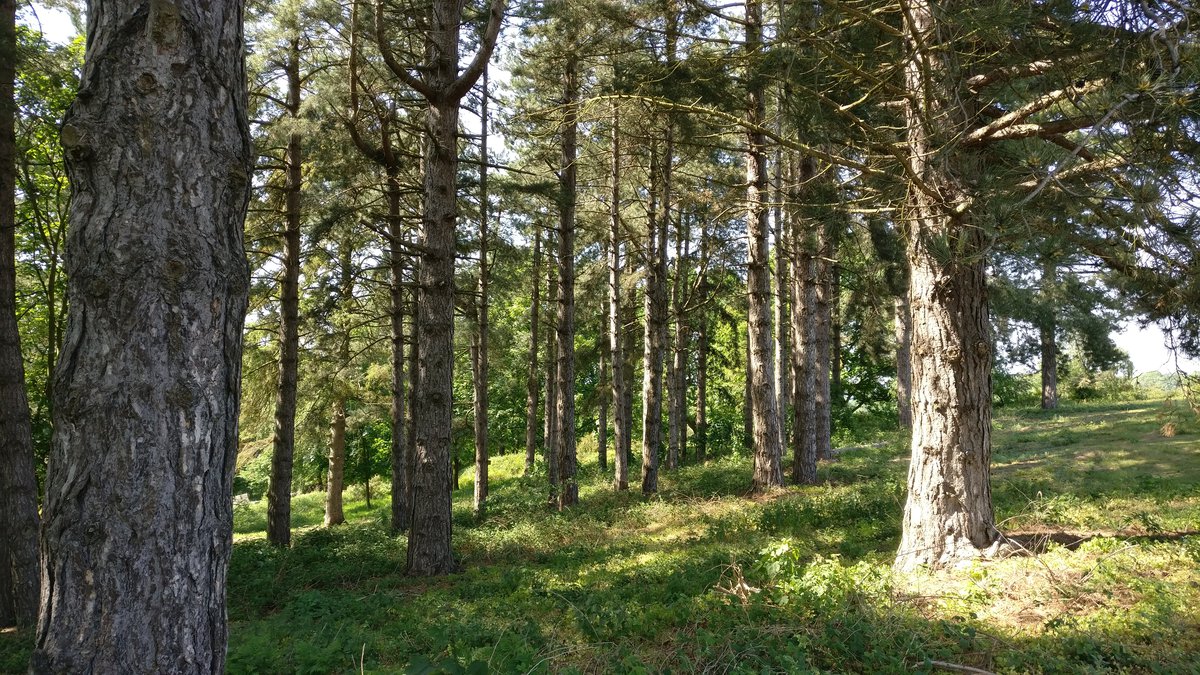 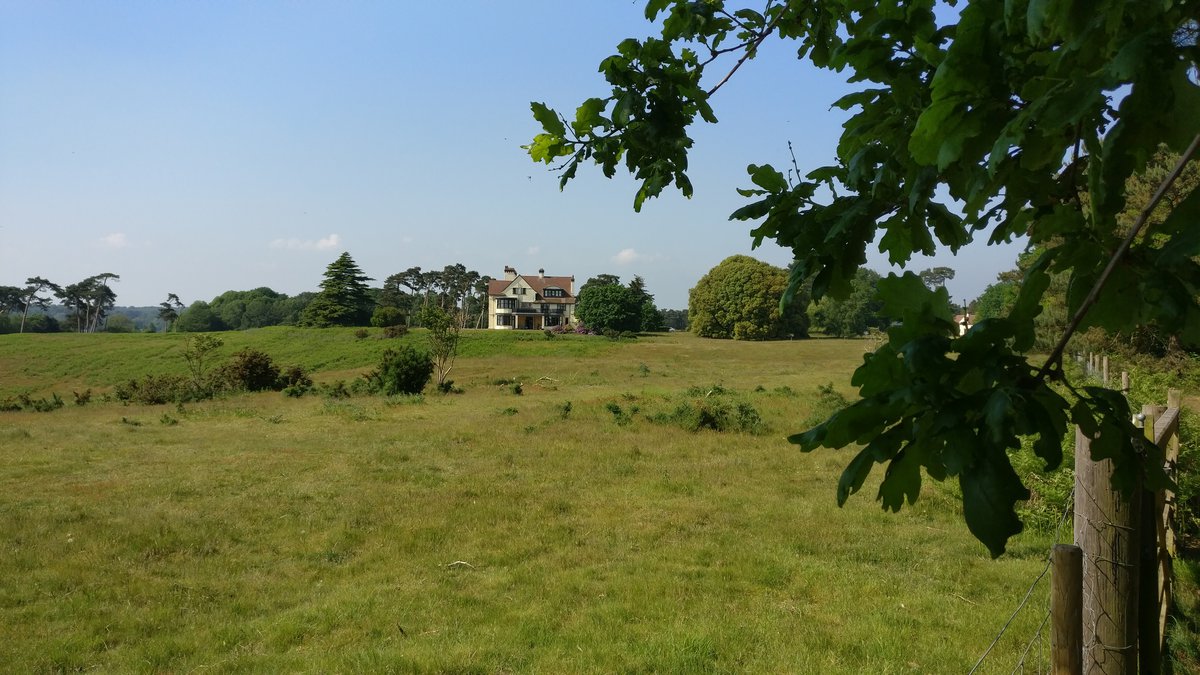